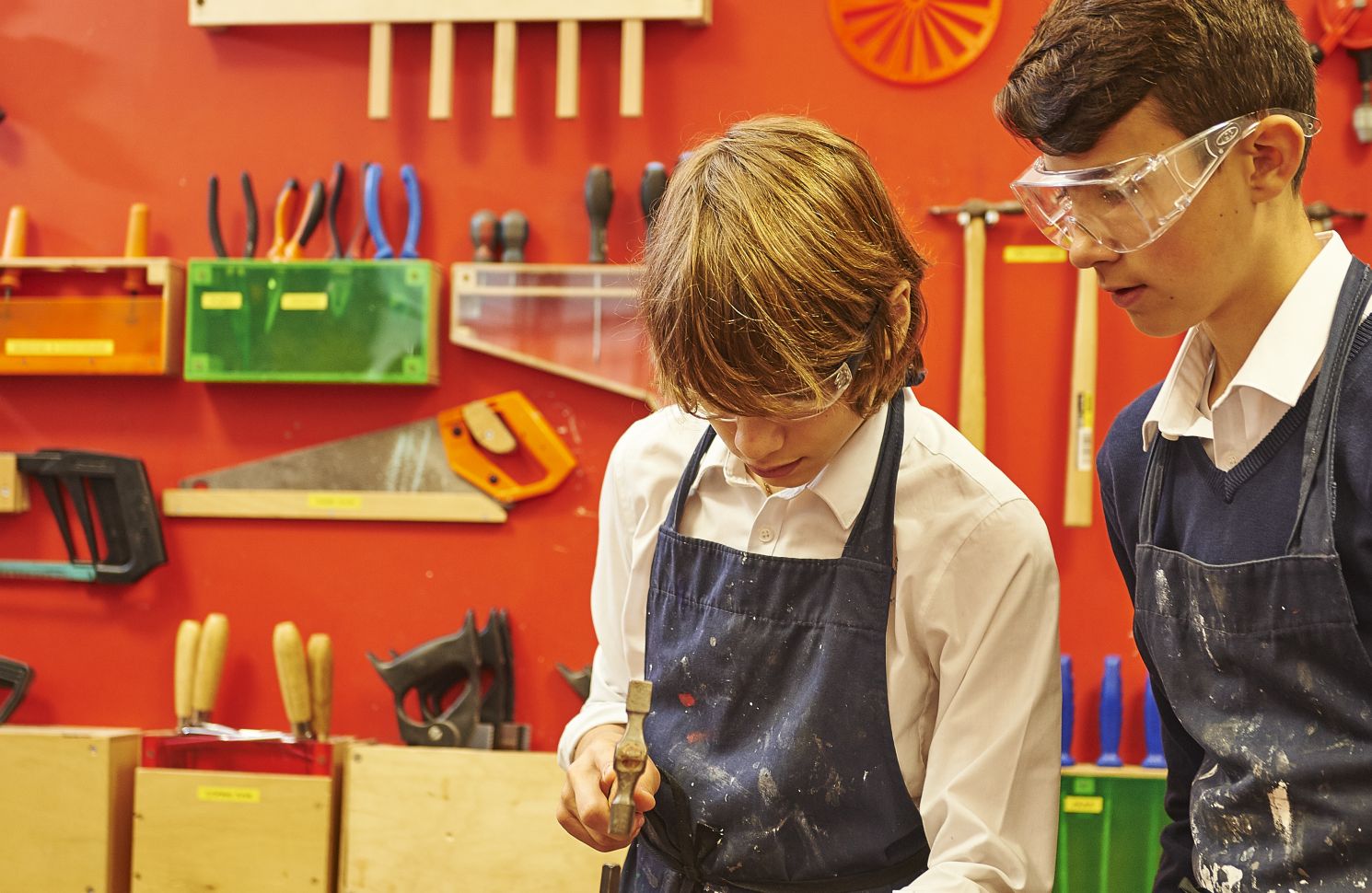 Portland Place are the U15 Westminster League Champions

Portland Place School’s U15 girls have won the Westminster Netball League. This was an outstanding achievement which was worked hard for by the girls. The energy and dedication to practice in netball lessons has paid off. These girls have been playing together since Year 7, some previous girls have also been in the team and helped across the years for this title but for the fourth year in a row, these girls have again secured the top position.

In the second round of the league, they played St Augustine’s and comfortably won 11-1. Player of this match went to Marielle Staunton for excellent control of the game throughout. The girls also had a second game that week against Grey Coat Hospital. A much tougher game than they had experienced previously. They all had to fight strongly and work hard continually to get a win. Dasha Lebedeva was player of the match for this game due to her dominating goal keeping skills which assisted their 15-11 win!

In the final round of the league the girls needed to play St Marylebone CE School and St George’s Catholic School. Due to unavailability to reschedule by St Marylebone, Portland Place scored the winning points to add to our undefeated streak already. They did however still get to play St George’s for their final game. All of the girls played extremely well and like always fought for their win. So continuing to remain undefeated, the U15 girls came away with a strong 19-5 win! What a way to finish the league! Ava Jones fluently controlling the game from centre position, was awarded player of the match that week.

How to use growth mindset to succeed!
Ali
Year 6
Well done team Oliver!
What do our students think of our clubs
Lucy and Angel
Year 7
Find out what life as a Year 7 student is like
Elliot and Bosco
Year 7
Year 8 Revision Tips
Anton, Beatrice, Elliot and Milan
Year 8
Madoc’s journey through the sites of Jack the Ripper’s murderous crimes
Madoc
Year 8
Music at Portland Place School
Students performing at a West End Theatre
Year 7
Portland Place Science Fair goes out with a bang!
Science Fair
Lower School

We were delighted to see Portland Place Online feature in The Times. Click here to read the article https://www.thetimes.co.uk/article/hybrid-school-offers-four-days-at-home-and-fees-cut-by-half-m20zkxshg Portland...

Established for over twenty years, Portland Place School is a leading co-ed day school, based in central London. It is...

“A godsend for the discerning parent.”
Read all about us in The Good Schools Guide
This site uses cookies: Find out more.