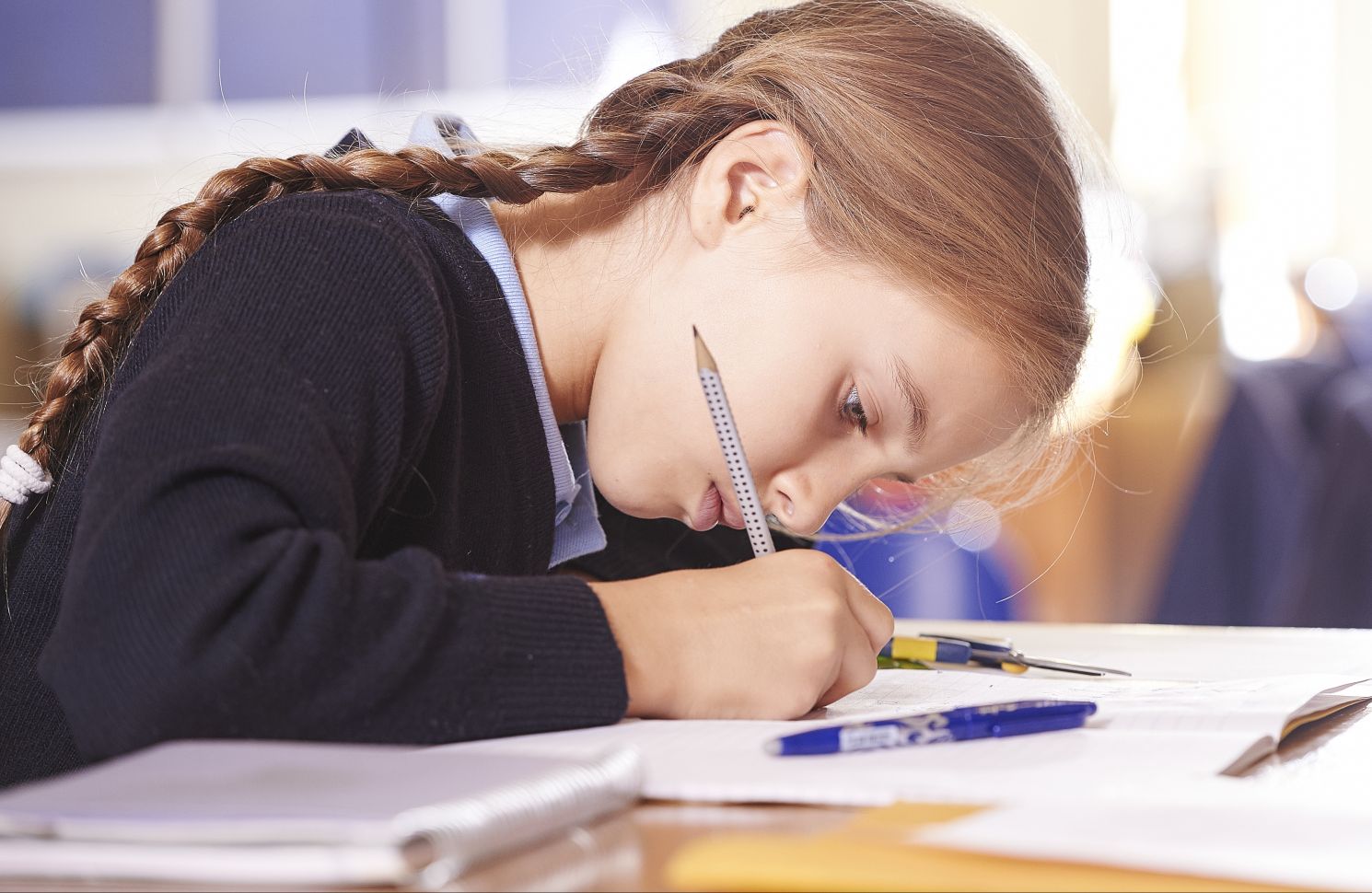 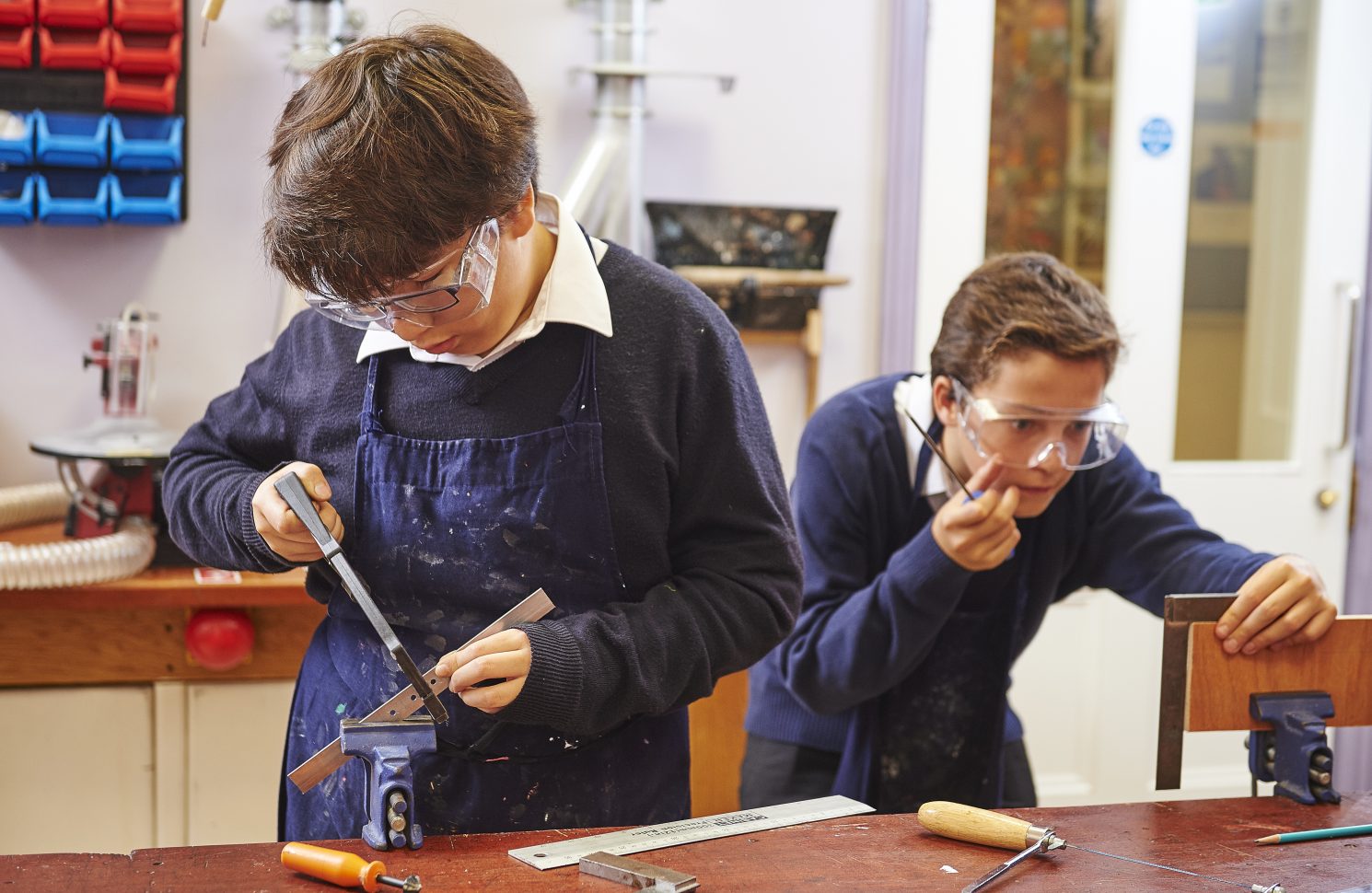 Portland Place School > About > Outside the Classroom > Drama and Musical Concerts

Our theatre productions are encompassing, covering different types of themes and styles such as musicals, historic and autobiographical.  They are aimed at bringing the school together, providing a social, fun environment whilst producing a great piece of theatre.  All students are welcomed to partake and can be involved as performers, technicians, front of house or part of our backstage team

All our productions are performed at venues in and around the west end.  Students can perform in professional theatres with capacity of up to 200 people

We do a school musical every other year, previous years we have performed Oliver and Anything Goes.  The years where we do not have a musical we have a school play such as Our Country’s Good and Alice in Wonderland.

Our upcoming production is Bugsy Malone at the JW3 theatre hall.

Throughout the year, there will also be opportunities to be involved in other productions such as:

Each year, the music department puts on a variety of concerts and performances, including: 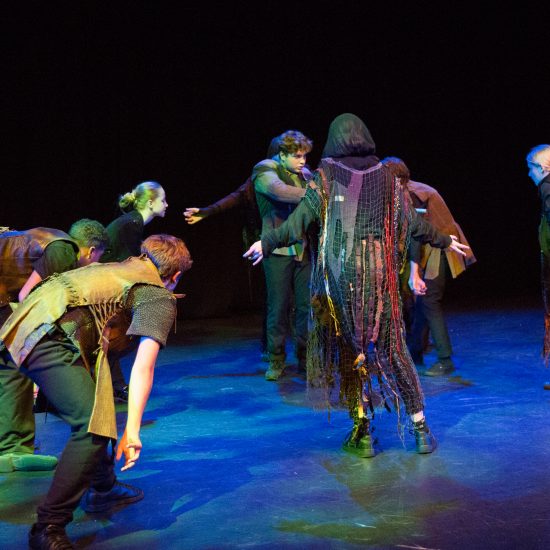 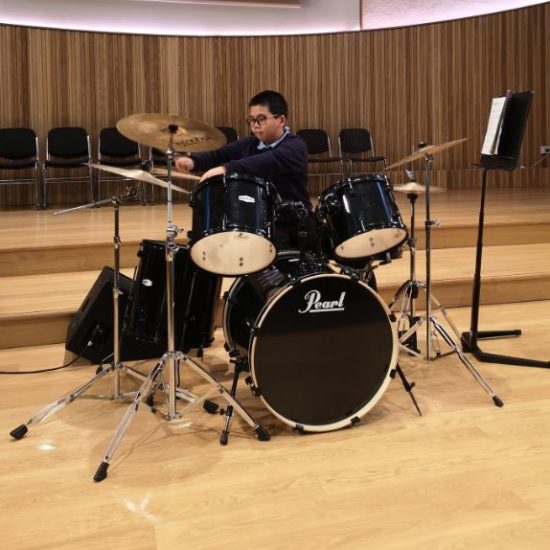 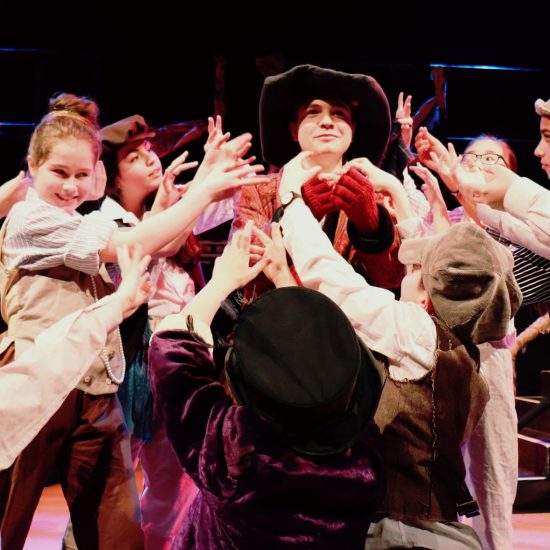 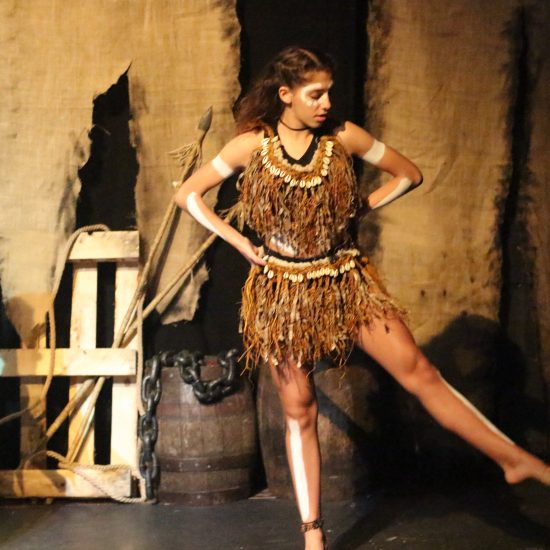 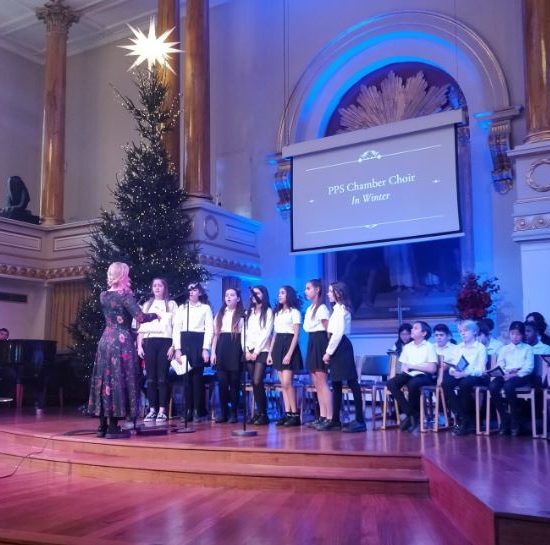 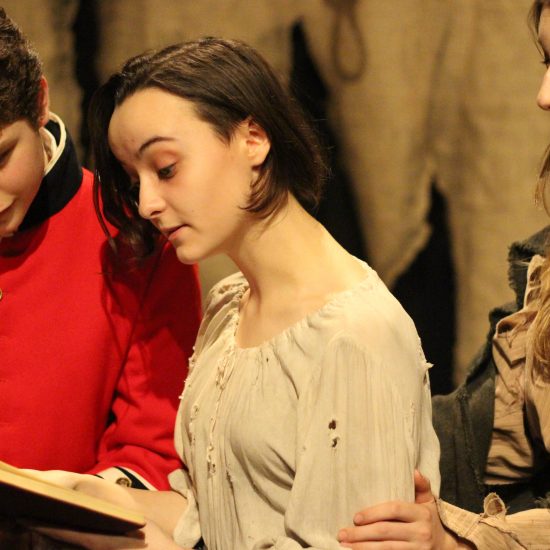 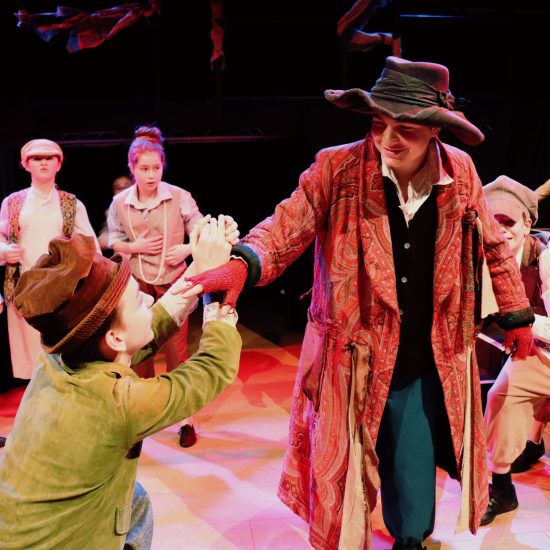 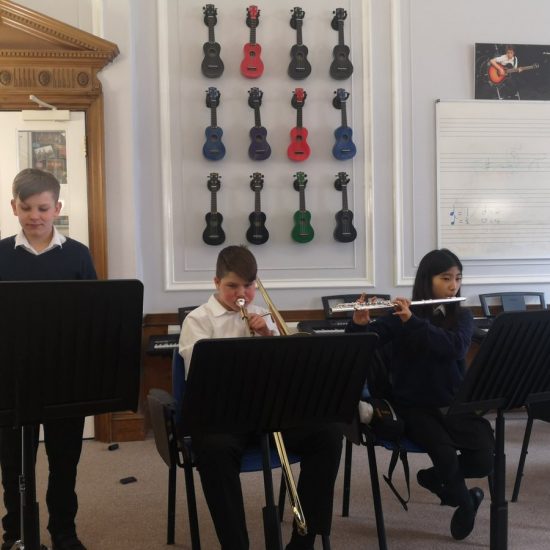 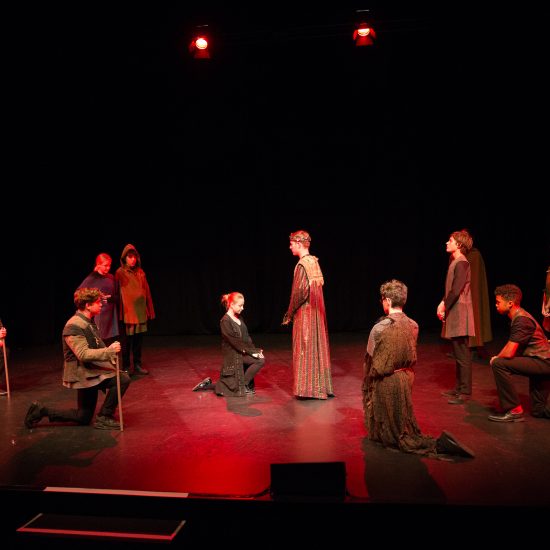 It is Languages Day 2021 and we will be celebrating cultural diversity here at PPS: traditional home costumes and flags...